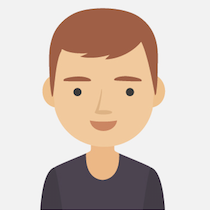 Here's the email address and phone number of David Karr

Att
Senior Software Developer
2009-07 to 2013-01
Worked on middleware service layers between front-end applications and back-end system-of-record services. Pioneered the development of mock-based unit tests and automated support for code reviews,...
At&T
Principal Technical Architect
2009-06-01 to 2015-03
We understand that our customers want an easier, less complicated life. We're using our network, labs, products, services and people to create a world where everything works together seamlessly,...
Jpmorgan Chase & Co.
Software Developer Senior
2008 to 2009
Jpmorgan Chase & Co.
Software Engineer
2003-01 to 2009-01
Designed and implemented SOAP web services with WebLogic, Spring, Hibernate, and Oracle for a data-driven loan risk rating algorithm, along with using Jakarta POI to generate the algorithm database...
At&T
Software Engineer
2002-08 to 2002-12
Architected, designed, and built information system for legal transaction information. I implemented the EJB portion, and I trained the UI developers on the use of Struts and JSP.
Jakarta Struts Project
Software Developer
2001-08 to 2001-11
Envisioned, designed, implemented, and contributed the Struts-EL tag library, used to integrate the JavaServer Pages Standard Tag Library with the Struts tag library. Invited to become a committer...
Cacheflow Corporation
Software Developer
2001-04 to 2001-11
* · Worked on development of tools and applications, written in C and C++, specifically for automated performance and functional testing of a suite of internet cache accelerator devices. * · Wrote...
Tcsi
Software Engineer
2000-07 to 2001-04
* Led a team in development of a Java/Swing user interface to replace an existing Motif user interface. * Developed PropMaster component framework/library to provide common services and components...
At&T
Software Developer
1999-06 to 2000-06
* Worked on a global cellular provisioning project, implementing Java GUI clients (Swing components) to Java CORBA server (using VisiBroker). The client was designed to maximize reuse, and...
Gte Nmo
Software Engineer
1993 to 1999

Not the David Karr you were looking for? 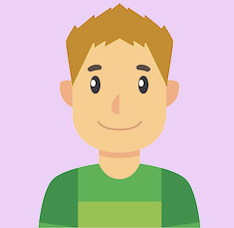 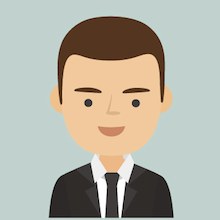 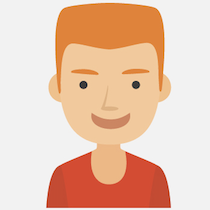 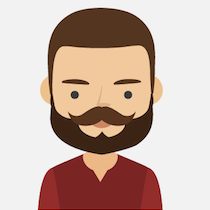 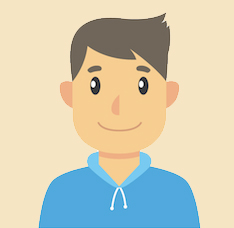 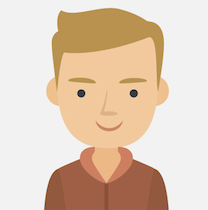 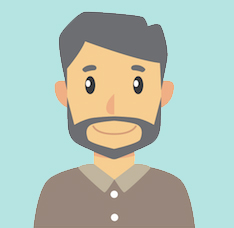 What company does David Karr work for?

What is David Karr's email address?

Which industry does David Karr work in?

David Karr works in the industry of Telecommunications.

What is David Karr's role at At&T?