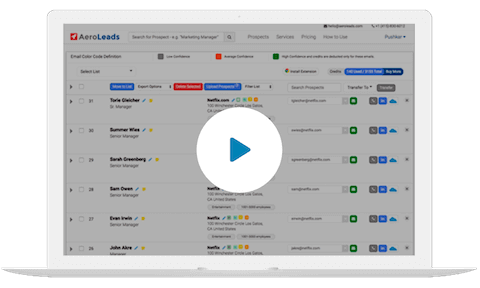 Apple is a multinational corporation that designs, manufactures, and markets consumer electronics, personal computers, and software.Corning Incorporated is a manufacturer of building materials - including glass, ceramic, and more.Adobe provides digital media and digital marketing solutions.Finisar is a technology leader for fiber optic subsystems and network performance test systems.eMagin is a maker and manufacturer of OLED miniature displays.Imagination Technologies develops and licenses semiconductor system-on-chip intellectual property (SoC IP).ELAN Microelectronics is an IC design house engaged in the R&D of integrated circuit and offers touchpad module solutions.Provides self-service software and services for businesses to offer customers on their Web sites.

Apple is a multinational corporation that designs, manufactures, and markets mobile communication and media devices, personal computers, portable digital music players, and sells a variety of related software, services, peripherals, networking solutions, and third-party digital content and applications.Apple provides many products and services, including iPhone; iPad; iPod; Mac; Apple TV; a portfolio of consumer and professional software applications; the iOS and OS X operating systems; iCloud; and accessories, service, and support offerings. It sells its products worldwide through its retail stores, online stores, direct sales force and third-party cellular network carriers, wholesalers, retailers, and value-added resellers to the consumer and also sells third-party iPhone, iPad, Mac and iPod compatible products, including application software and accessories through its online and retail stores.Introduced in 1984, the Macintosh was the first widely sold personal computer with a graphical user interface (GUI). That feature and others such as an improved floppy drive design and a low-cost hard drive that made data retrieval faster helped Apple cultivate a reputation for innovation.Apple was named as the most admired company in the United States in 2008 and in the world from 2008 to 2012 by the Fortune magazine.The company was founded by Steven Paul Jobs, Steve Wozniak, and Ronald Gerald Wayne on April 1, 1976, and is headquartered in Cupertino, California.

Some of Apple Inc. Employees

More than 50,000 businesses use Aeroleads to find emails and phone numbers to start their sales 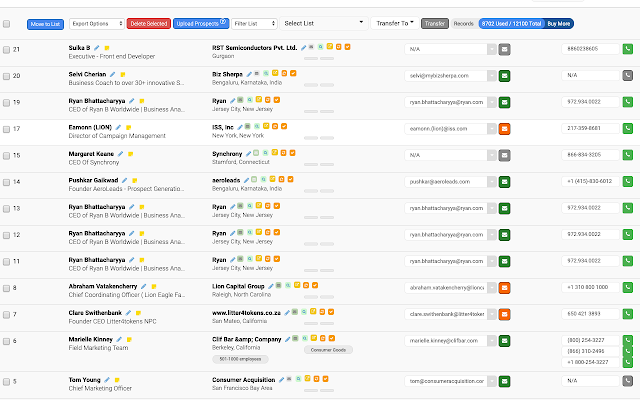 AeroLeads Email and Phone Finder is used by hundreds of businesses, online marketers, sales teams, recruiters to find business details and b2b data. Go ahead and try us for free!