Pay What You Want : The Ultimate Sales Strategy

Nothing in the world is free. But what if it was? By giving away product and services for free, some businesses have still made a fortune. Even though this contradicts my first line, let’s think about this for a second. How come they made money on something they gave away? Well, technically it is not giving away on the full sense of it. Marketing professionals, authors, artists as well as other businessmen have tried this strategy. By giving away their products for the people to decide the price, the approach worked better than mainstream fixed price selling. Yes, letting people choose the price for the product can still make you a millionaire. 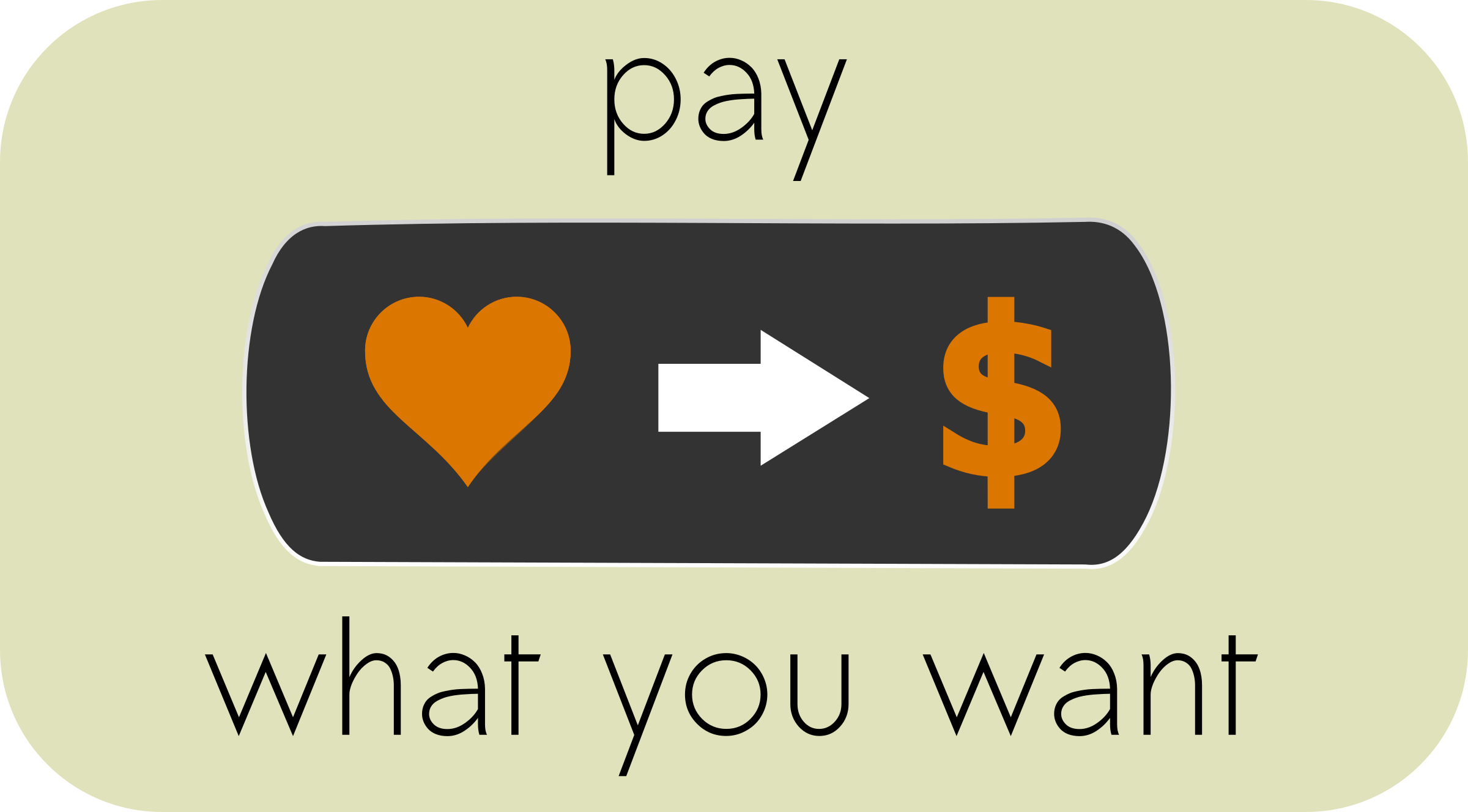 Taking an example of a book by Tom Morkes, “Notes From Seth Godin’s Revolution Conference.” The book is a compilation of the notes the author took from a 2 days business seminar by Seth Godin. Here’s how this author made the magic of profit happen by practically giving away the book to his followers for the price they wanted to pay. The author simply created a splash page on his website and let his 150 subscribers know about the free eBook. But there was one super important difference. He also gave them an option to pay what they wanted. Guess what? He had money rolling in every day and made a profit of 500$ by month end. Now, this wasn’t some exceptional example or some super inspirational legend who made his profits by giving away the free eBook. It was a smart strategy the author came across and tried to implement.

It wasn’t luck that made this strategy profitable. It was the author’s research and generosity that still made the book sell. The book could have or couldn’t have made more than this price, but who’s to say people would even buy it if it was priced something and that too in so few followers.

Even Radiohead had experimented with this strategy with their ‘Rainbows’ album from 2007. Thom Yorke the songwriter for Radiohead said, “In terms of digital income, we’ve made more money out of this record than out of all the other Radiohead albums put together, forever — in terms of anything on the Net. And that’s nuts”. Following suit, the band Nine Inch Nails Tried the same technique with their 2008 album Ghosts.  The results may or may not surprise you.

Within their first week of album release, the band Nine Inch Nails made over $1.6 million! (It ended up becoming the Amazon Bestseller album in 2008 even leaving behind Coldplay and Kanye West for the number one position).

Another leading example who achieved massive success because of this strategy is Amanda Palmer. She uses the Pay What You Want strategy for her digital music as well as sometimes for playing gigs. This is more of a hat offer type strategy for asking for any money if people are interested. Just through Kickstarter alone, she made $1.2 million in the month of May of 2012. Instead of letting the piracy industry ruin her sales, the Pay what you want the model of business strategy offers music to fans legally. Those who want to pay do so openly and willingly.

What is the case? Is this some miracle or exception? NO.

People might assume it is all because they’re all big name celebs and the pay what you want scheme might work for people who can afford to throw their work or products away? No again. There are a lot of people who use this strategy and have been successfully doing so for long periods of time and making a lot of money. Another person, Tara Joyce, a branding consultant does the same for her services in her field. More so, Paste Magazine tried this technique to make their magazine come back from the brink of bankruptcy. This technique not only made lifted them up from bankruptcy but also made them a nice profit that year.

Another example is of Matt Homann of LexThink. The company is a consultancy company for lawyers, accounting professionals and even companies like Microsoft. Even he switched from fixed pricing to this pay what you want pricing. This is his saying about this issue:

“Since I’ve been doing this, my sense of the value I give my clients has increased. I’ve recognized that my clients don’t care about the time I spend working for them, but rather the results they get from working with me. Quantitatively, my income has doubled in the past year, because clients pay me more on my blank invoices than I would have charged them. I’ve also increased my per-engagement price (when I’m asked to give one). I know charge roughly three times what I would have quoted before my pricing experiment began”.

I am a freelance writer and a photographer who loves to learn and dabble in everything. I am from an IT background but tilt more towards arts and nature as much as IT and everything associated.

I am a freelance writer and a photographer who loves to learn and dabble in everything. I am from an IT background but tilt more towards arts and nature as much as IT and everything associated.

View all posts by Ankit Sharma →