Jordan Belfort is an American author, motivational speaker, and former well-known stockbroker. He is the controversial figure whose memoir formed the basis of Leonardo DiCaprio’s unhinged stockbroker in Martin Scorsese’s Oscar-nominated black comedy The Wolf of Wall Street. Did Belfort paint a realistic picture of business? In short, probably not. However, that doesn’t mean that real-life business … END_OF_DOCUMENT_TOKEN_TO_BE_REPLACED

Myths about sales are widely held but they are just a false belief or idea. Well, not everyone would be a Jordan Belfort (portrayed by Leonardo DiCaprio’s character in ‘The Wolf of Wall Street’ ), who is seen building his career by lying and ripping off clients in penny-stock scams. If you’re planning on starting a … END_OF_DOCUMENT_TOKEN_TO_BE_REPLACED 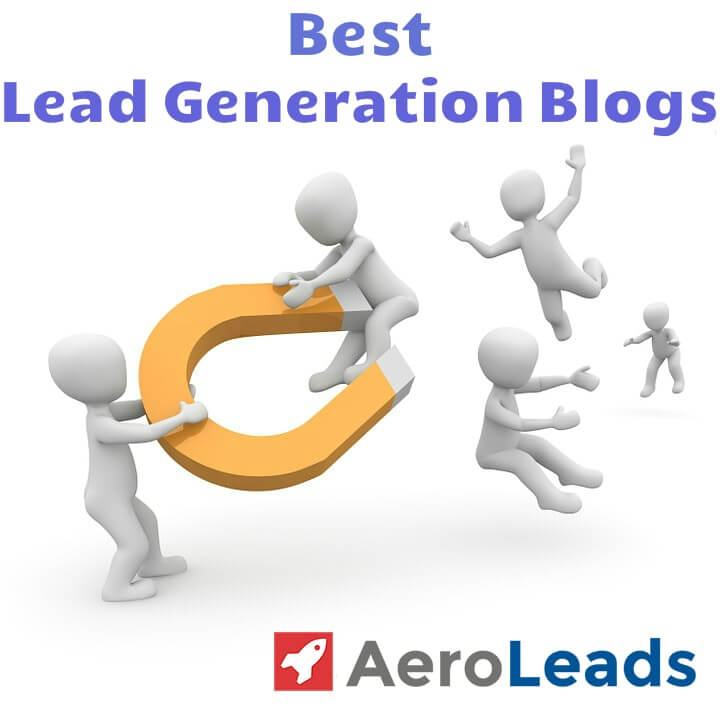 Marketing blogs provide you with insights and tips that will help you make your marketing efforts more efficient. These marketing blogs also build an active community around them who range from experts to learners. This audience often engages in deep conversations over various topics related to marketing that can benefit you in more than one … END_OF_DOCUMENT_TOKEN_TO_BE_REPLACED 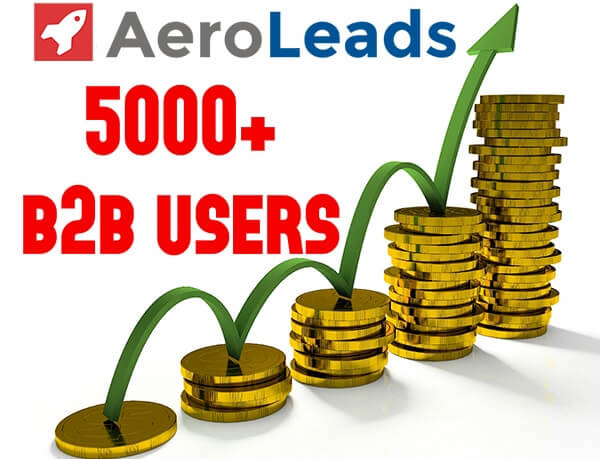 Back Story: AeroLeads is a prospect generation software started with a vision to provide an intelligent solution to otherwise cluttered sales process. This is done by automating the process of finding the relevant prospect details associated with the business of our clients irrespective of the business type. The idea was conceived by Pushkar Gaikwad in … END_OF_DOCUMENT_TOKEN_TO_BE_REPLACED 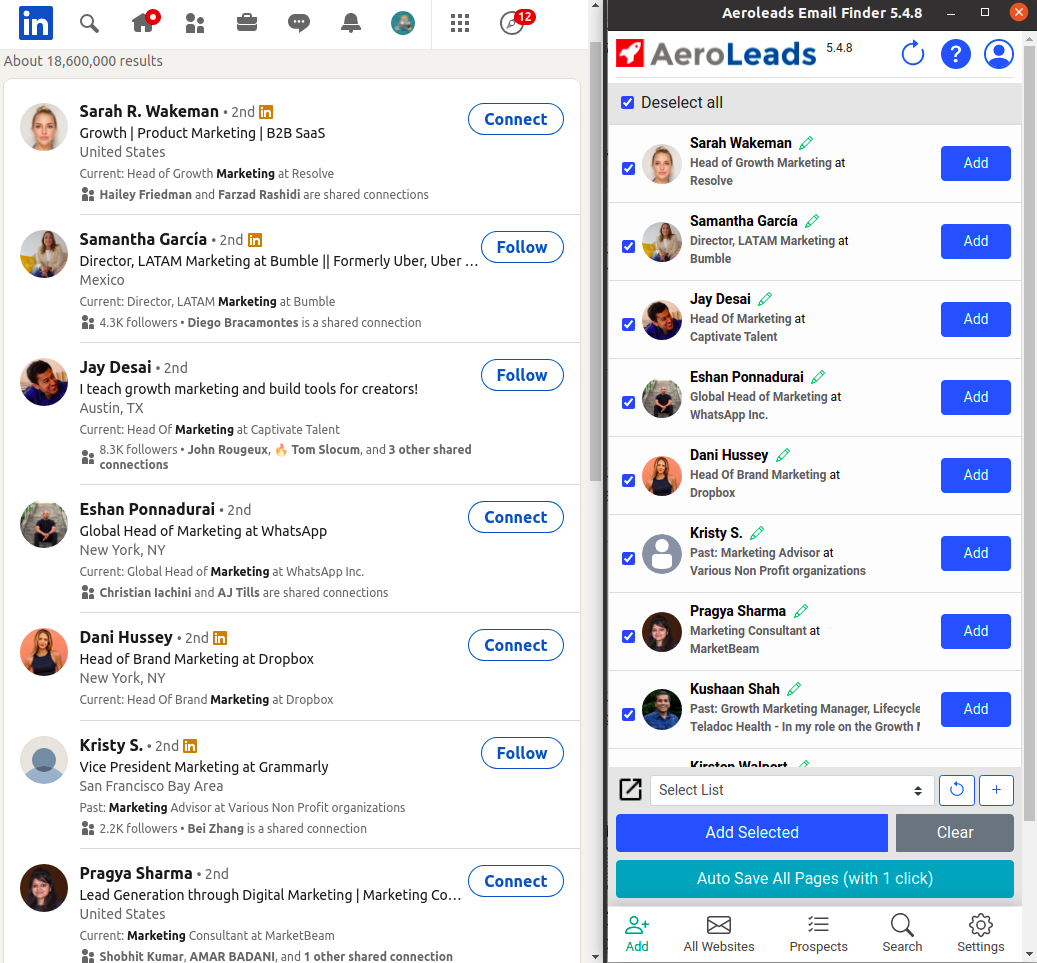 Over 20,000+ happy customers use Aeroleads
for turning leads into prospects.