15 of the Best Advertising and Marketing Campaigns of All Time

Marketing is often about who aces the field in competition. To sell the same product sometimes it’s more about squishing the competition as well as of course making your product stand out. Everyone in today’s age is dependent on internet services and marketing is primarily done online than offline. With the advent of digital marketing, it’s imperative to be able to translate accurately through advertising translation, which can help brands become more relevant on the international scale. Most bands are primarily dependent on their email marketing and digital marketing campaigns. But what about the brands who’ve established themselves as icons in their fields either through offline or online methods? A strong brand identity, including a memorable company logo, is important. But success is more than good branding.Let’s have a look at some of the best advertising and marketing campaigns ever:

Nike: Just Do It.

Nike used to tend to only marathon runners once but not for long. Because of a fitness craze. Reebok was the chief competitor to Nike at the time. Nike came up with the line ‘Just Do It’ in the late 1980s, keeping the customer-centric opinion to achieve fitness. Just Do it became the super hit and achieved such a massive success that by 1988, its sales had a figure of $800 million and by 1998 exceeded $9.2 Billion. The slogan pulled the sales only because people could relate to it and was short and simple.

Apple: Get a Mac

Apple has been really lucky with marketing campaigns but the most successful one has been them ‘Get a Mac’. After the campaign launch, it was responsible for an overwhelming response. By achieving a growth of over 40% market share, it shattered all previous records. The campaign was essentially a competition with Microsoft and sparked several Mac vs. PC debates. 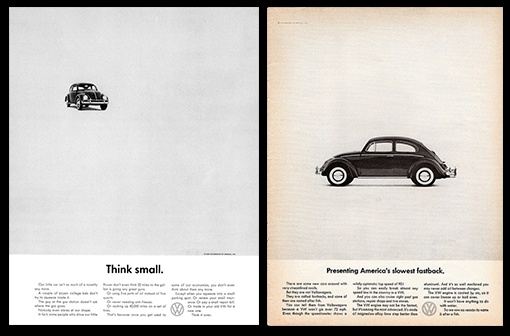 Like every other company, Dove was also fighting its way out of an extremely saturated competition in their field. To launch their campaign they analyzed their audience and found that very few women didn’t consider themselves as beautiful. They used this information to make women widen their perspective about personal beauty and feel more empowered by their looks. Even other companies started the following suit to Dove’s super successful campaign. 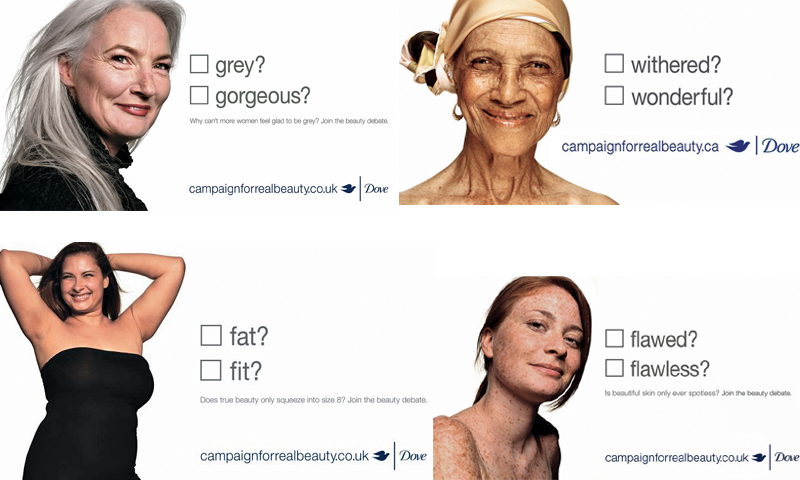 Miss Clairol: ‘Does she or doesn’t she’

This campaign was kicked off in 1957 when hair dyeing was a taboo subject. Everyone was fine with how the hair color changed with age. The tagline referred to the women if they had the hair color on or not. The campaign was super successful as the odds of positive answers to ‘does she or doesn’t she’ went from 15:1 to 2:1. Within 10 years. 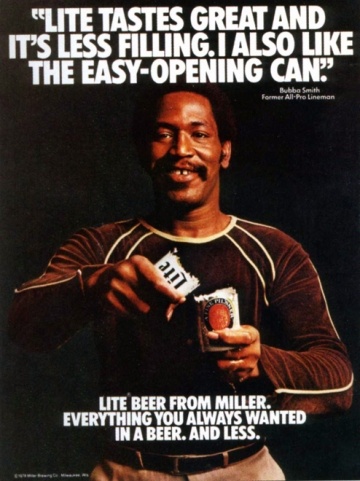 The Absolut bottle is one of the most recognizable bottles in the world. It has no distinct shape or something extremely different. But the marketing campaign was so successful, they didn’t stop it for 25 years. By showcasing their bottles ‘in the wild’. the ad campaign ran so long and had over 1500 facebook ads for eCommerce. Even more so, in the beginning of the market, they only had a 2.5% presence. After the campaign ended in the late 2000s, the company had to import 4.5 million cases per year which were half of all the vodka market share. 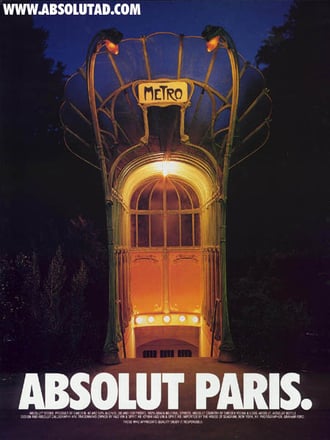 Started in 1995, the campaign was one of the most powerful campaigns ever run and even had some hate generated of the 20th century. The campaign ad showcases an American cowboy with a ‘masculine’ trademark. This helped them become the best-selling cigarette brand in the world. 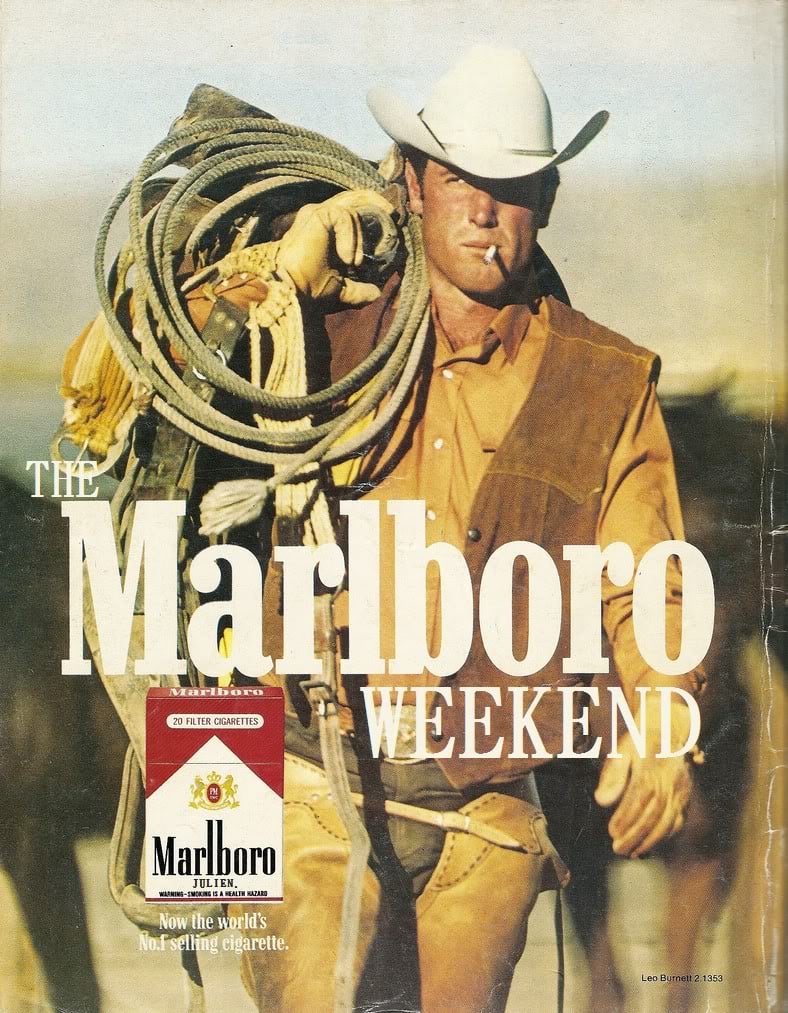 California Milk Processor Board: Got Milk?

‘Got milk?’ is one of the best-known marketing campaigns worldwide and was initiated in 1993. Given the ideology that milk is somewhat of a boring product, the campaign had to push the audience to promote consumption. With their campaign line, milk consumption increased by 7% between 1993-1994- by 13.5 million gallons. The ad is still going on. 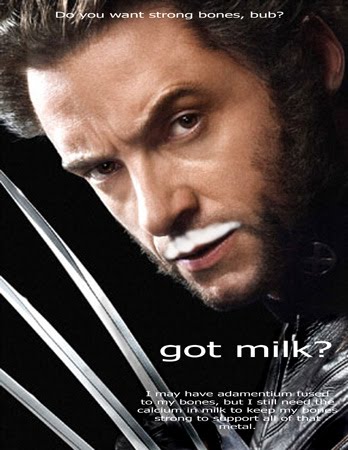 De Beers: A Diamond is Forever

Been around for 70 years at least and still going on, the campaign brought value to the idea of a diamond ring. Earlier, there was no real value to a diamond ring for weddings and engagements. They seeded the idea that a diamond ring is a quintessential luxury for a marriage union and created the entire industry in this field. 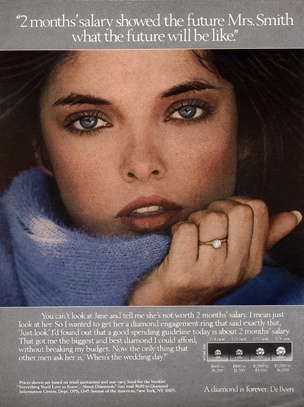 Old Spice: The Man your Man Could Smell Like

Sales numbers were coming down to Old Spice when they started analyzing and saw that women were their best hope for growth. By targeting women directly through their campaign. A simple and unique campaign that ran successfully through a commercial launch in 2010, it made waves by getting the ad featured actor to respond personally to fans online. By sharing scripted, funny responses by the actor to the fans online they had a super successful campaign and generated a gigantic online engagement. Social media marketing made them drive their sales up. 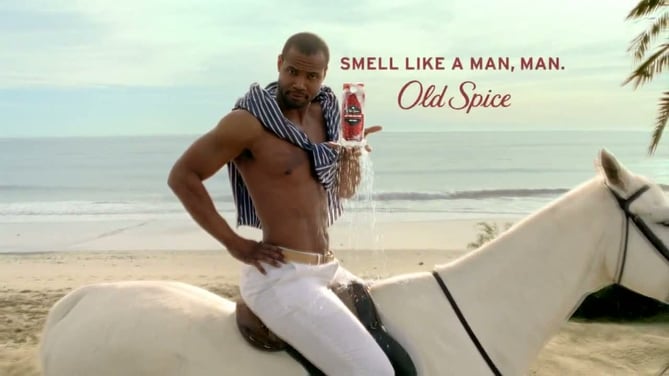 Using a take on George Orwell’s classic book- “1984”, Apple created a commercial for the introduction of the Macintosh during the 1984 Super Bowl. The ad was quite a powerful one that displayed a woman who had a picture of the computer and a hammer. The ad displayed her interrupting a group of marching people and saying, “Our Unification of Thoughts is more powerful a weapon than any fleet or army on earth…We shall prevail!” The ad showed how with the introduction of the Mac 1984 won’t be like as described in the book. 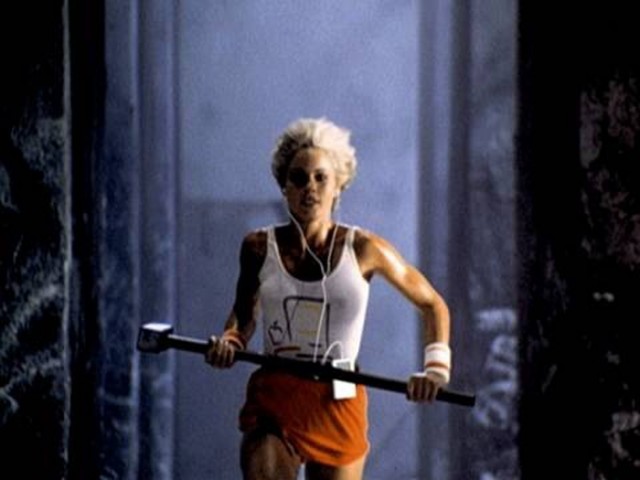 By captivating the attention of the entire planet with their Stratos Project, they helped a professional skydiver to do a freefall jump 24 miles above our planet. Alex Baumgartner, a professional Australian skydiver broke 5 Guinness World Records and the first human to shatter the sound barrier of speed with no engine assist. The footage was used in their 2013 ad campaign which led to a 7% rise in their sales to $1.6 Billion in the US. The event was and still is referred to as Red Bull Stratos permanently fixing the brand name in history. Dos Equis: Most Interesting Man in the World

This widely renowned marketing campaign made waves as far as beer ads go. Using the gray-haired actor Jonathan Goldsmith, as the debonair of ‘The Most Interesting Man in the World’. The famous catchy tagline and the picture have been parodied and a source of countless memes and social media buzz- “I don’t always drink beer, but when I do, I prefer Dos Equis…Stay thirsty, my friends”. This campaign from 2007 gave Heineken USA a great boost in their sales. 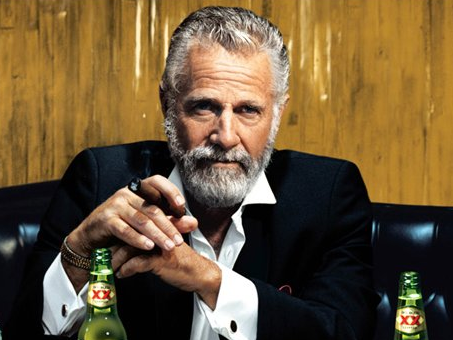 Do you want Verified Emails?

Find verified emails in seconds and reliably with AeroLeads, an email finder that connects you with your potential prospects!

Avail Free Credits No, I want to browse! 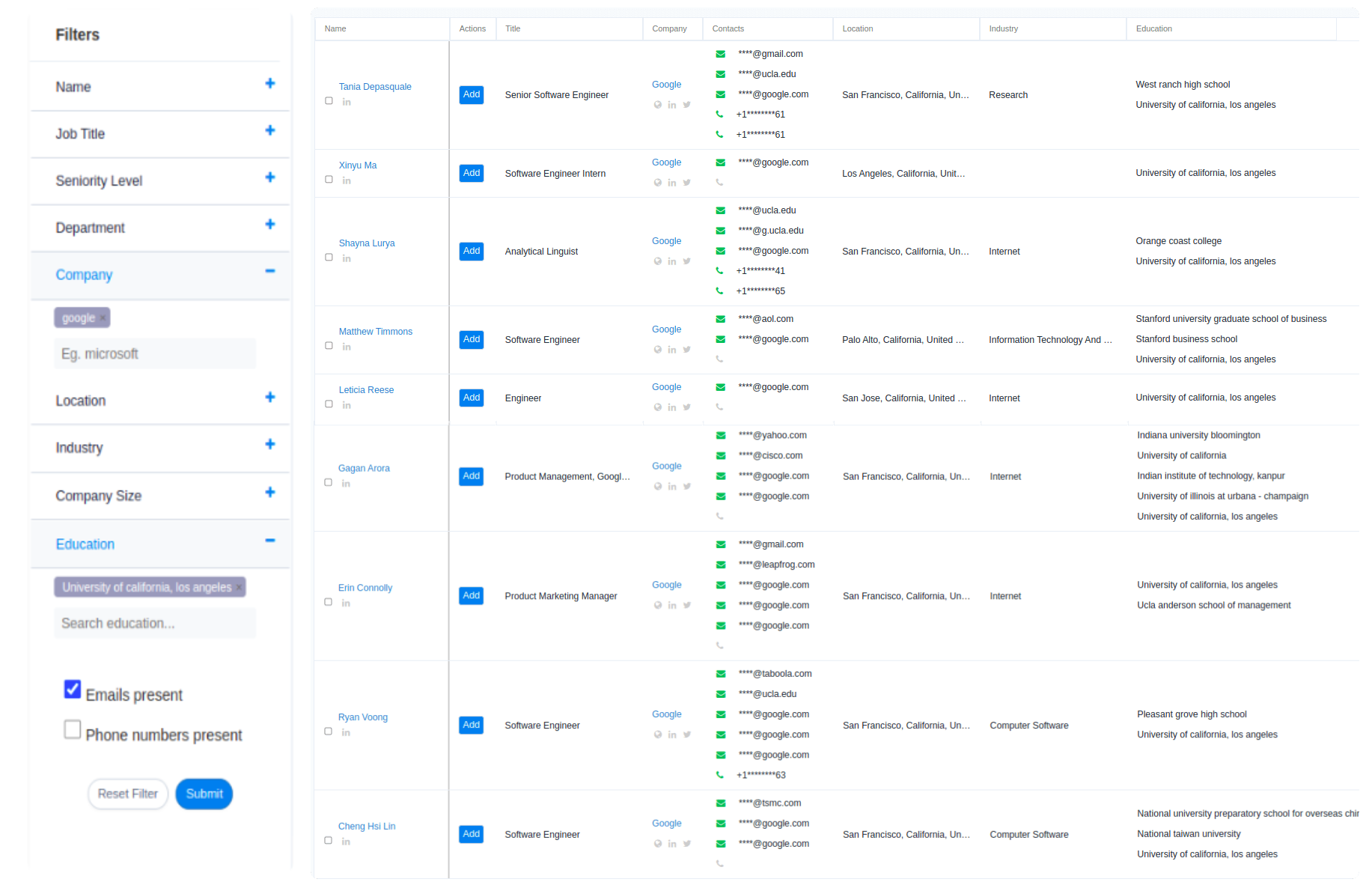